Sundarbans: An ecosystem unto itself

The Sundarbans is the largest mangrove forest in the world. It takes its name from the Sundari (literally, beautiful) tree that one finds in abundance spread across it, and that also enjoys considerably commercial value. The mangrove resources of the Sundarbans comprise forests, fisheries, wildlife and water. Due to its unique characteristics, it remains an enigma to nature lovers, scientists, researchers and tourists.

The Sundarbans have been under some form of management since the 1860s and most of the forest was taken under reservations in 1875 -76 by the British colonialist government. Out of the six ranges into which the entire forest was divided by the British Empire’s S. J. Curtis, four are now in the Bangladesh side of the border. These days, a professional forester is posted as the Ranger. A very detailed set of regulations is laid out which cover all financial matters in the Sundarbans. The Divisional Forest Officer (DFO) is an authorized drawing and disbursement officer and as a result he can act as a Treasurer of the Forest Department.

Administering this bounty takes on greater significance in view of its own gift to Bangladesh: the magnificent Royal Bengal Tiger, that is native to it, and draws its particular features from inhabiting the varied and untouched mangrove landscape. 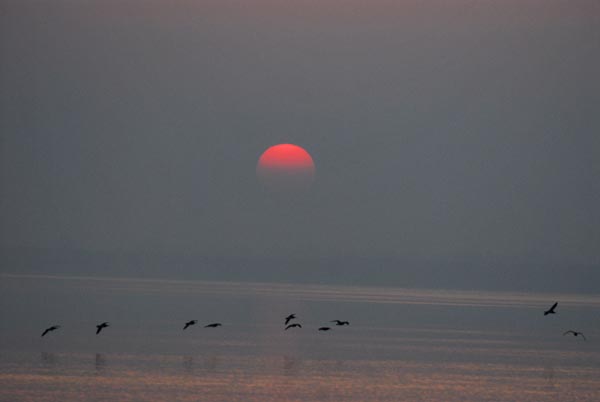